when can we expect an update addressing the top topics, ("Confusion with recording inter-app plugins?",
"AUi3 Midi Issue with iSymphonic after a year of working well")?

On my iPadPro only a few AU synths can be used, other cause under runs already at minimal load or won't run at all. IAA synths don't produce a sound at all, even when trying workarounds such as starting a synth at half moon and after that MTS Studio at full moon.

I don't expect everything to work, but at least a variety off synths that cover what's minimal needed to produce any kind of music. It's not the case now, while probably a lot of the important synths are installed on my iPadPro and most of them are working when loaded by other hosts. 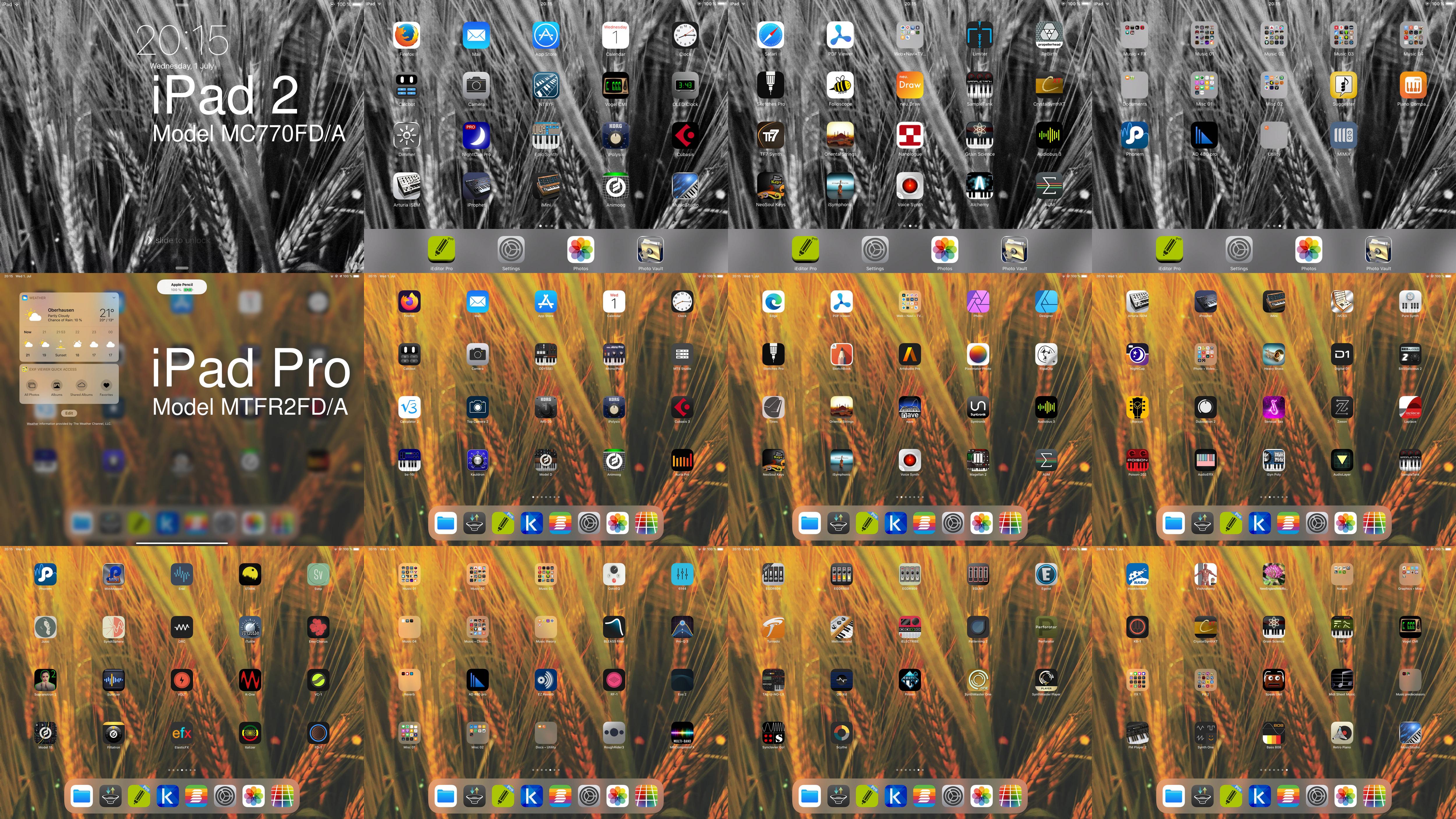 There should be no need for all of us to sent reports related to issues affecting not just a minority. We bought the app to get things done, not to become testers.

Ralf wrote: ↑
Fri Jul 03, 2020 9:16 am
There should be no need for all of us to sent reports related to issues affecting not just a minority. We bought the app to get things done, not to become testers.
Regards,
Ralf

Giel Bremmers is a professional and very supportive developer that listens to customers and reacts immediately upon issues with MTS, to me personally he helped many times, and I saw helping others with fixes, I have no doub't that he will solve your problem, there is no need for harsh words.
Top

Please report issues you have, mentioning the AU plugin and what the problem is.

I'm not aware of significant AU issues other than these two:

1. The iSymphonic issue you linked to. This appears to be an iOS issue. I confess that I haven't spent too much time on this yet.

2. A user reported timing inaccuracies with some AU MIDI effects when using "apply to track". I haven't been able to reproduce this (even after spending a significant amount of time on it).


Regarding IAA: Apple has deprecated IAA, so I consider AU problems to be much more important.

At the moment I can't spend much time in reporting issues, since I must finish my work. However, at least Oriental Strings, iSymphonic and
Heavy Brass from Christian Schoenbeck, aka Crudebyte don't work as AU plugins with MTS Studio. At least FM Player 2 from the AudioKit family does cause that many buffer underruns, that it can't be used.

If IAA would work, it could be used as a workaround for AU synths that fail to work as AU, but do support IAA, too. Actually Oriental Strings also fails to work with MTS Studio as a IAA plugin, while this e.g. works with Cubasis 3. Some synths support IAA only and those synths might provide features required for a song, that I usually would use by other synths supporting AU, if it wouldn't fail to work.

Since IAA still does exist, it would be good, if it would work, even while I agree that AU is way more important.

I'm aware that Apple can be the cause of issues, "JACK has been removed by Apple" comes into mind, let alone things that work on small and/or old iPads, that stopped working on an iPadPro.

Did you get the latest updates for those apps? Looks like they've been updated a couple of days ago to fix the issue that made them crash in MTS/iOS 13.4.1.

Return to “MultitrackStudio for iPad”