I just finished a cool project with a nice backstory, I thought some here might enjoy. A drummer I met online over ten years ago - Ray Frigon, had a stroke on January 2021. That event alone, if not life-threatening is usually life-altering, big time. Through the grace of God, Ray has made a remarkable recovery. Even to the point of being able to record 3 albums of drum solos!

Ray reached out and asked if I could mix and master the recordings and after about 2 months, we put a bow on the project last week and he uploaded the results to YouTube. The albums themselves are an esoteric thing, but the recording and software parts might have a broader interest here.

The DIY drums - yep, that's right, a homemade set - were recorded in a small bedroom, with typical paddings and a 3 mic setup into a ZOOM H8 recorder. 2 Earthworks TC30's, separated by a homemade Jecklin disk were used for overheads and a Sennheiser e902 for the kick. 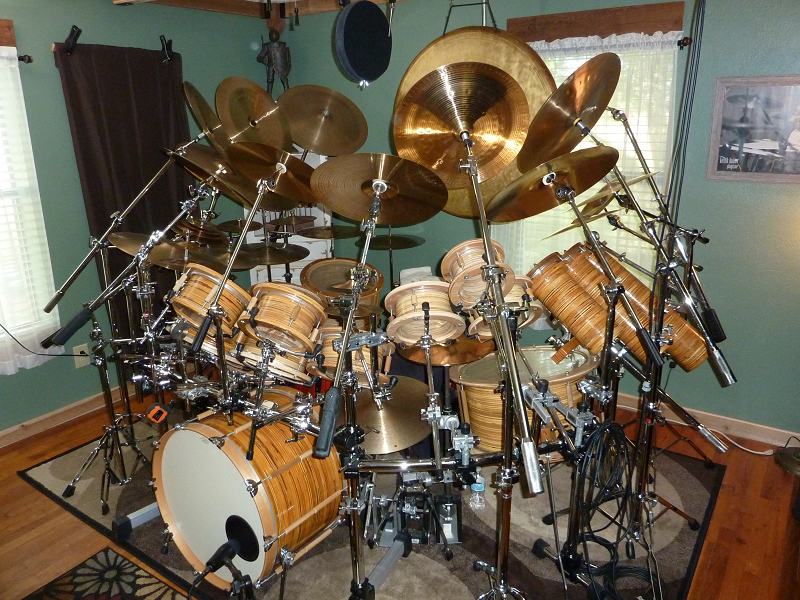 Even though the original tracks weren't recorded with MultitrackStudio, as usual, MTS made the mixing and mastering tasks so nice. No hiccups in processing 42 "songs" (150 tracks). I did use T-Racks and Izotope plugins inside MTS for specific processing. e.g. - I like the Transient section of Izotope's Neutron for its ability to control room sound. I used it to remove most of Ray's bedroom sound and replaced it with a cool Room from T-Rack's Sunset Sound Studio. MTS templates made doing that 42 times a breeze.

Check out the results - with YouTube's typical audio mutilations.

If you're into drums, check out Ray's site. He has a ton of info on drums - commercial and DIY. Drums in his Heart - https://drumsinhisheart.weebly.com

PS - Just heard from Ray as I was about to post this. He's working on the concepts of a 4th album. It will consist of a little bit of everything percussive - from trash cans to the kitchen sink. Should be fun.
Top

Very cool, and that drumkit…wow!
Top

Yeah, Ray is into drums. 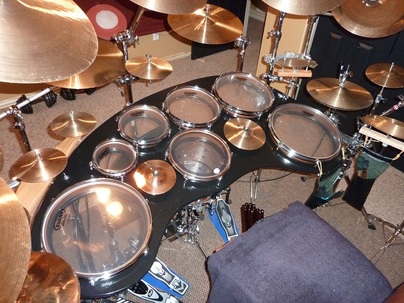 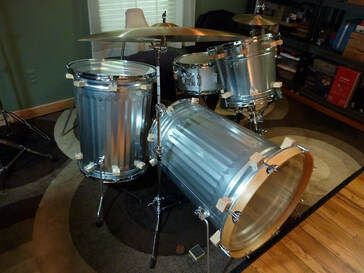 Check out his site for more...